Rental design can be costly if you move often. We’ve been in our house for almost two years now but I haven’t done much to make it ours. Our old furniture doesn’t work in here but we hesitate to buy all new stuff for a temporary home. However…..temporary in this case might mean at least a few more years (thanks to the overpriced Southern California real estate market). We also have property managers that are super open to any changes we want to make to the house.

As a designer it pains me to come home to a house that doesn’t feel totally put together. After a lot of discussion we’ve finally decided that it’s worth it to make it feel like home. We know we won’t be here forever so we’re going to be smart about our purchases. I’m sure we aren’t the only ones in this situation so hopefully this can help other people. Because we’re working on a small to moderate budget, most anything we do will be attainable for the average household.

With that said, this won’t be a room-by-room update. I will design the rooms and then tackle projects based on priority. As you can imagine the priorities are different for my husband and I so this will also be a practice in compromise. My husband is ambivalent about the way things look which is great for me, but when it comes to function, comfort and budget he definitely has opinions. I guess you could say he’s my client on this project. Overall the house is cute, it just needs some updating. 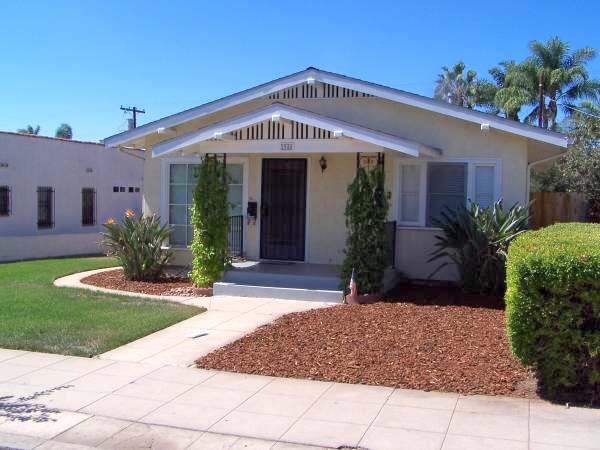 The house is about a hundred years old so it has some quirks and challenges. It’s 950 square feet, so quite small. It’s a 2 bedroom, 1 bath with a tiny mudroom and a detached garage. I’ll talk about details in future posts but here’s the project rundown by room:

If you’ve stuck around this long you must be a saint or a friend – thanks! Do you think these are reasonable updates to make in a rental? Let me know if you have a rental, and what you are willing to do to make it feel more like home. 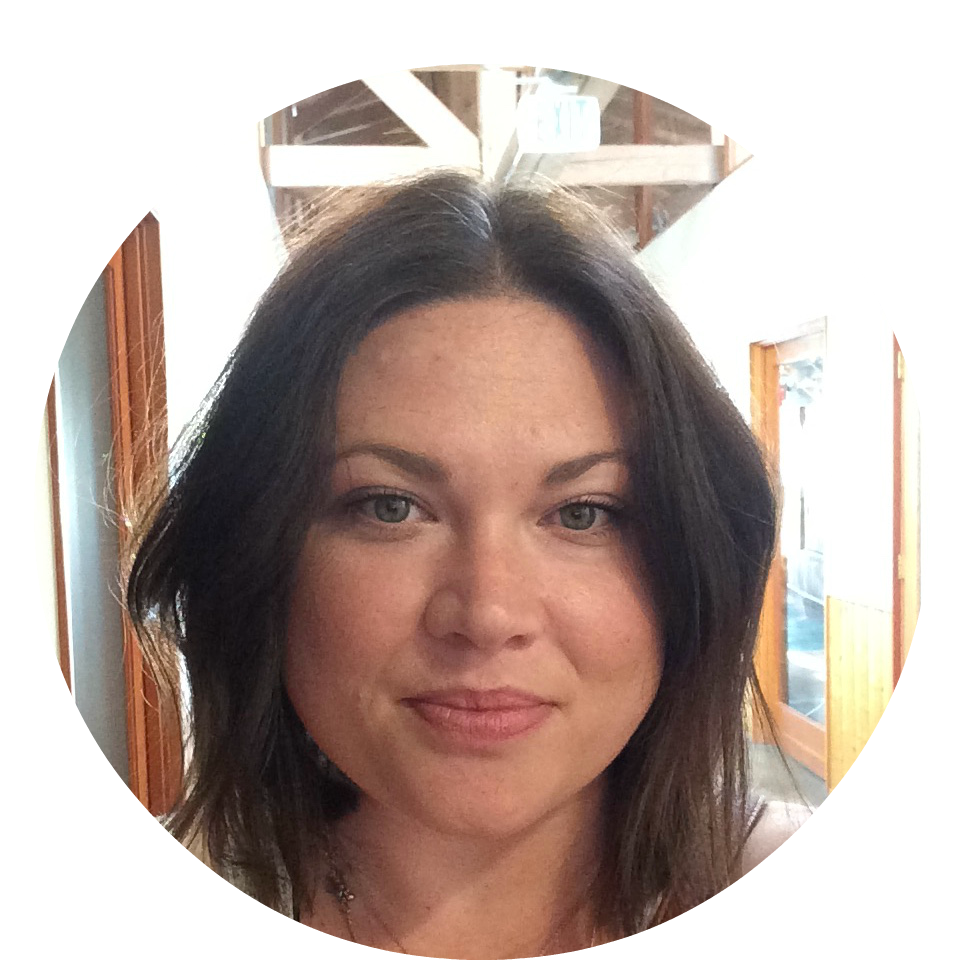 I am an interior stylist but when I'm not working I like to cook, sing, garden, and I love to read. I am addicted to to-do lists and Game of Thrones. I like corny jokes and good wine, oh and coffee. Lots of coffee. I am a wife and mom to an energetic little boy . We moved to San Diego from Central Florida in 2013 and we never want to leave. This has been our home from the moment we got here. We live by the motto "choose happiness" and so far that's working out pretty well for us.

Want to know anything else? Connect with me on social media. All my links are at the bottom of the page, but my heart belongs to Instagram so I'm more active there than anywhere else.

I am currently accepting new clients so if you're interested contact me using the link in the menu. I accept local clients in San Diego and I offer e-design for clients throughout the U.S. and Canada.